Soundtrack Or, Dancing About Architecture

It’s been said that writing about music is as difficult – and some would say as pointless – as dancing about architecture. We put that theory to the test by asking four authors to present new writing on the music that has provided the soundtrack to their life’s work, or just to their life. Readings will be followed by a discussion about the problems or the joys of music writing. Expect a range of musical genres as wide and varied as the writers’ own books. Featuring Philip Hoare, Pip Adam, Chris Tse and Nic Low, hosted by Kiran Dass.

David Bowie & the Art of Being Different

Sam Scott in conversation and song with Gemma Gracewood 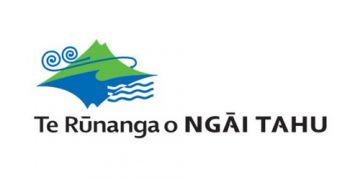